AMIDST CONFUSION, THE CHRIST IS BORN

Normally this time of year, Yerevan, the capital of Armenia is beautifully decorated and ready to celebrate the new year. Streets are festooned in an array of lights leading to the center of the city where a large Holiday Tree* marks the end of the year and welcomes another.

Christmas in Armenia only comes in early January.

“On January the 6th we celebrate our Christmas we call the Birth of Jesus”, explains Shushan Telian, who currently acts as an interpreter between Petra Institute and our partner in Armenia, Anna Rafayelyan from Children’s Mission.

For the annual Birth of Jesus people across Armenia, a predominantly Christian country, attend church services followed by a special meal with family and friends. In her church, an evangelical Pentecostal church, Shushan recalls the always-joyful celebrations where children sing, dance, and perform plays.

There are no lights and no decorations visible in the streets. And no Holiday Tree to welcome the new year.

“The Armenian government decided to donate all of its annual New Year’s decoration funds for the rebuilding of Stepanakert, the capital city of Artsakh, that suffered heavily from the bombings and missile attacks during the war” explains Shushan.

She knows 2021’s Birth of Jesus will also be different, especially for the younger generation. There will be no dances, songs, nor plays to recite.

On Sunday morning September 27, a six-week conflict started anew in the Nagorno-Karabakh region, a territory claimed for years by both Armenians and Azerbaijanis. The conflict saw hundreds of soldiers and civilians die. What is believed to have been an attempt to end the bloodshed, Armenian Prime Minister Nikol Pashinyan signed a truce that will secure territorial advances for Azerbaijan in Nagorno-Karabakh, formally known as a predominantly Armenian region.

“God, where are you? Did you hear all our prayers?”

Days before the war started a group of believers started praying in the evangelical Pentecostal church, Rebirth, in Hrazdan, not far from Armenia’s capital.

“When you read the Old Testament then you see how God was able to deliver big armies in the hands of His people, you know the stories of Gideon, the stories of Kind David, and during Kings; how huge armies were coming but God was giving the victory to His people. So, we had these stories to base our faith on. We knew we are a tiny little nation fighting against six to seven countries’ armies.

“While some countries closed their eyes towards us, we knew God does not close His eyes. He sees what is happening. We were honestly trusting God to bring a solution. My prayers were ‘God, the shame is going on your Name; please bring confusion to our enemy’s armies that they can just withdraw.”

”What happened was the exact opposite of their prayers”, exclaims Shushan.

“There was a confusion in our army, and in the middle of the night, there was a treaty signed at a place no one was aware. We woke up to this shock that our lands have been given to them. We asked God, where are you? Did you hear all our prayers?”

Consequently, the war has divided the country in two; those who oppose the government, and those supporting the truce. While shootings have stopped, violence in war prisons is still evident. Together with this, the newly signed treaty has brought uncertainty to villagers who do not know whether the new treaty includes them and whether they should stay or evacuate their homes to build a new life in Armenia.

But the prayers continue, “with the same intensity for the country, for the war prisoners, and the soldiers’ families” says Shushan.

“We are praying for God to intervene, but God decides to answer in His own ways, not according to what we are thinking.”

The Truth in the Birth of Christ

The year served as a reminder of just how extremely feeble humans are, but how resilient we can become when we have an eternal hope. This Hope was given to us in the form of a Child, in a period marred with turmoil.

Despite the many difficulties she and co-citizens faced this year, Shushan rejoices: “When Jesus was born it was a really messy time. With oppression from the Roman soldiers and Jesus’s parents who had to go back to their homeland to be counted, so Jesus was born in a political- and social mess. Jesus did not come to bring political peace and political rest as most people hoped the Messiah would bring, but He brought something far bigger and valuable. I hope people will embrace that message, and that it would be real for them.”

“God is here. He wasn’t removed”, says Shushan, holding on to the belief that although their requests in their prayers were denied, God was still there.

“There are also many stories how believing soldiers have been saved from certain death; bombs going off right and left and they just not being injured or harmed. There are many stories of soldiers who knew Jesus was there, saving them.”

New opportunities were created for organisations and churches to reach out to refugees who are resettling in Armenia. Shushan explains that as some grew up in remote villages, many get to hear the name of Jesus for the very first time.

And now celebrating the Birth of Jesus the message of the Messiah is repeated. It’s a message that not only adults but children as well can take to heart. Children have suffered a great deal this year, not only in Armenia but globally. Shushan notes we must give children back their childhood, and more.

Holiday Tree* is the Armenian name for Christmas tree.

Anna Rafayelyan* plays an active role in children ministry in Armenia and works closely with Petra Institute. Anna is a coordinator for Children’s Mission, an international partner of Petra Institute, in Armenia.

>> To experience a virtual church service of children celebrating the Birth of Jesus in Armenia in 2015, click here. 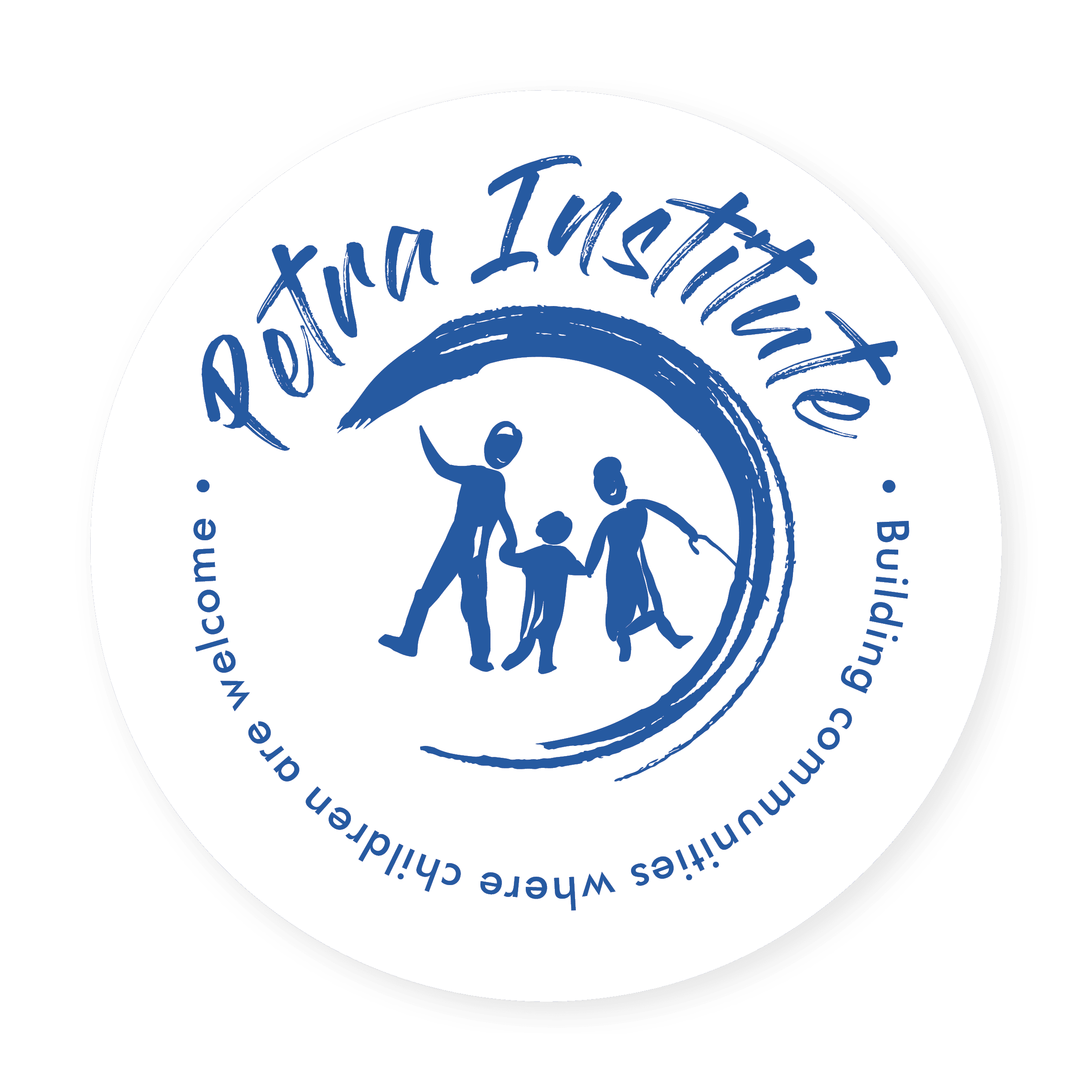